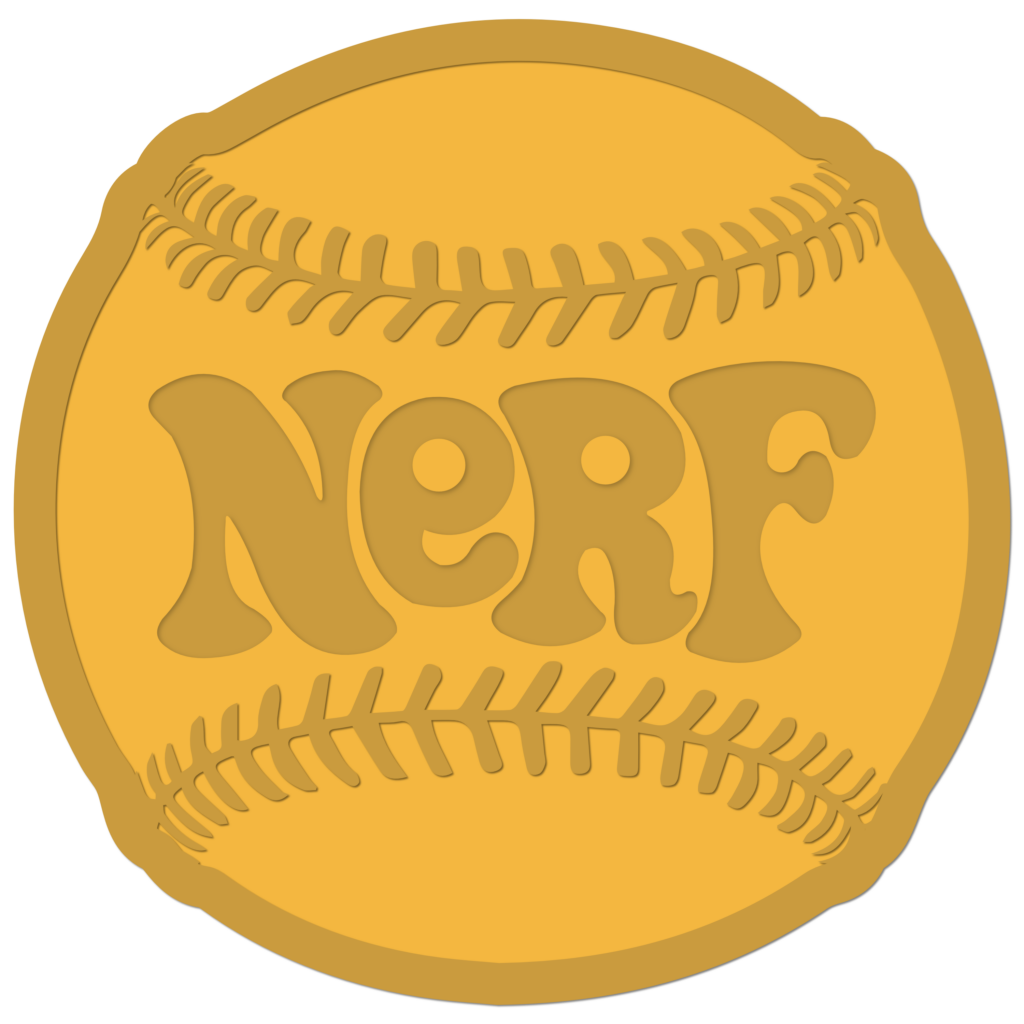 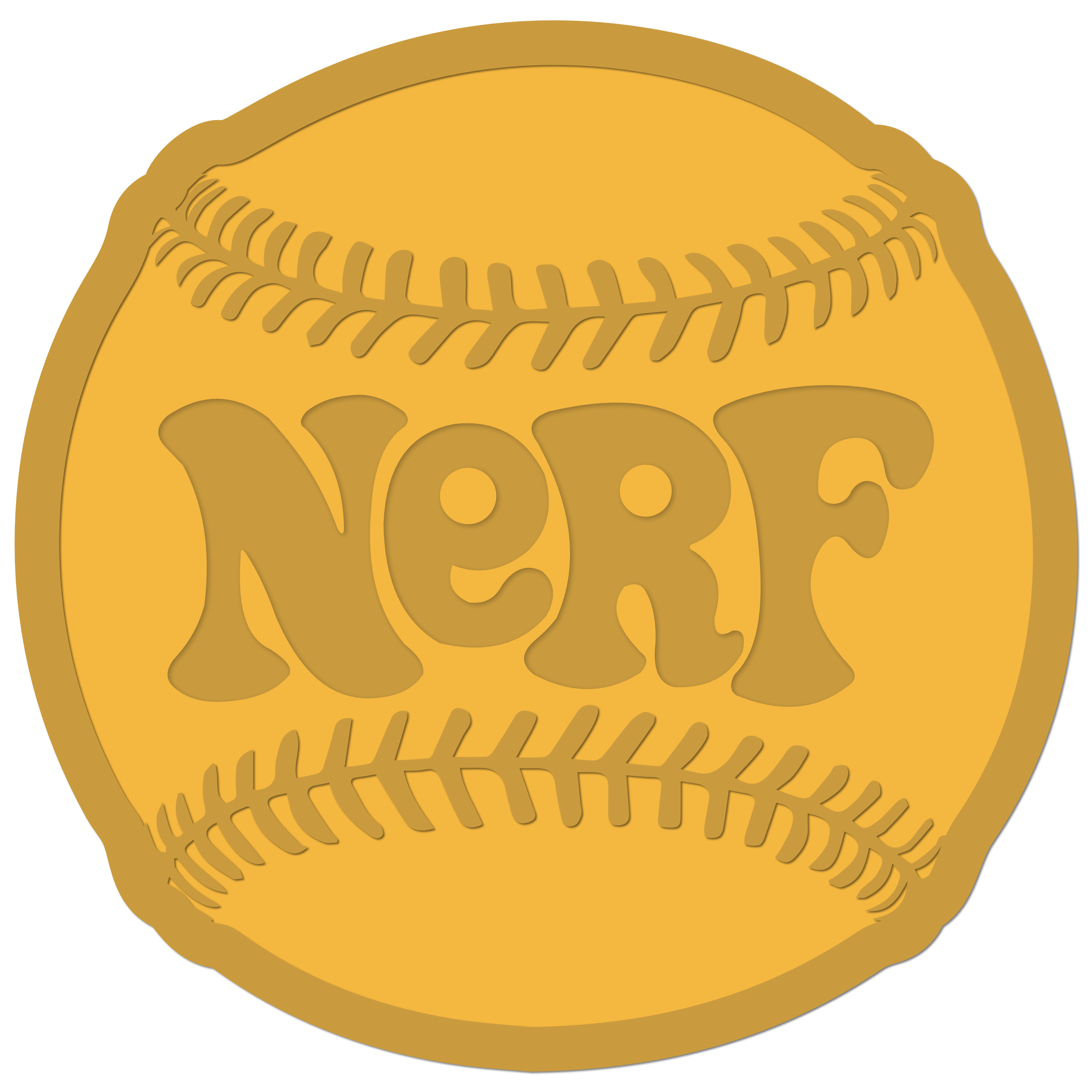 NERF is a new industry league inspired by the late great Lawr Michaels. Modeled after the Bay Area Roto Fantasy League (BARF) – which Justin Mason built with Michaels – the primary purpose of the league is to build the fantasy community in New England.

The fantasy analysts participating in the league represent some of the leading voices and websites in the fantasy sports realm. The 16-team 5×5 mixed league draft (with OBP instead of AVG and QS instead of W) was scheduled to take place in person in April of 2020 in Boston, but took place online instead.

The winner of the league each year takes home the coveted Lawr Michaels Championship Trophy. This year’s winner was Todd Zola of Mastersball.

If you could summarize my musical taste in one song, it would be the Pete Rock Remix of a Johnny Cash track.
View on Twitter

I see people on this app critiquing Marvin Harrison, Jr. And I'm like ... do you know who his father really is? https://t.co/eowZtI9eFu
View on Twitter 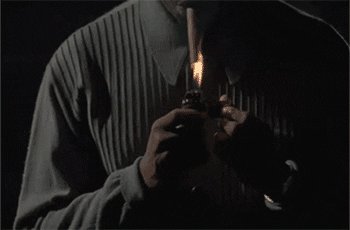 Mainly because it allows me to assess a game, decide what I think will happen, and pick my spots. 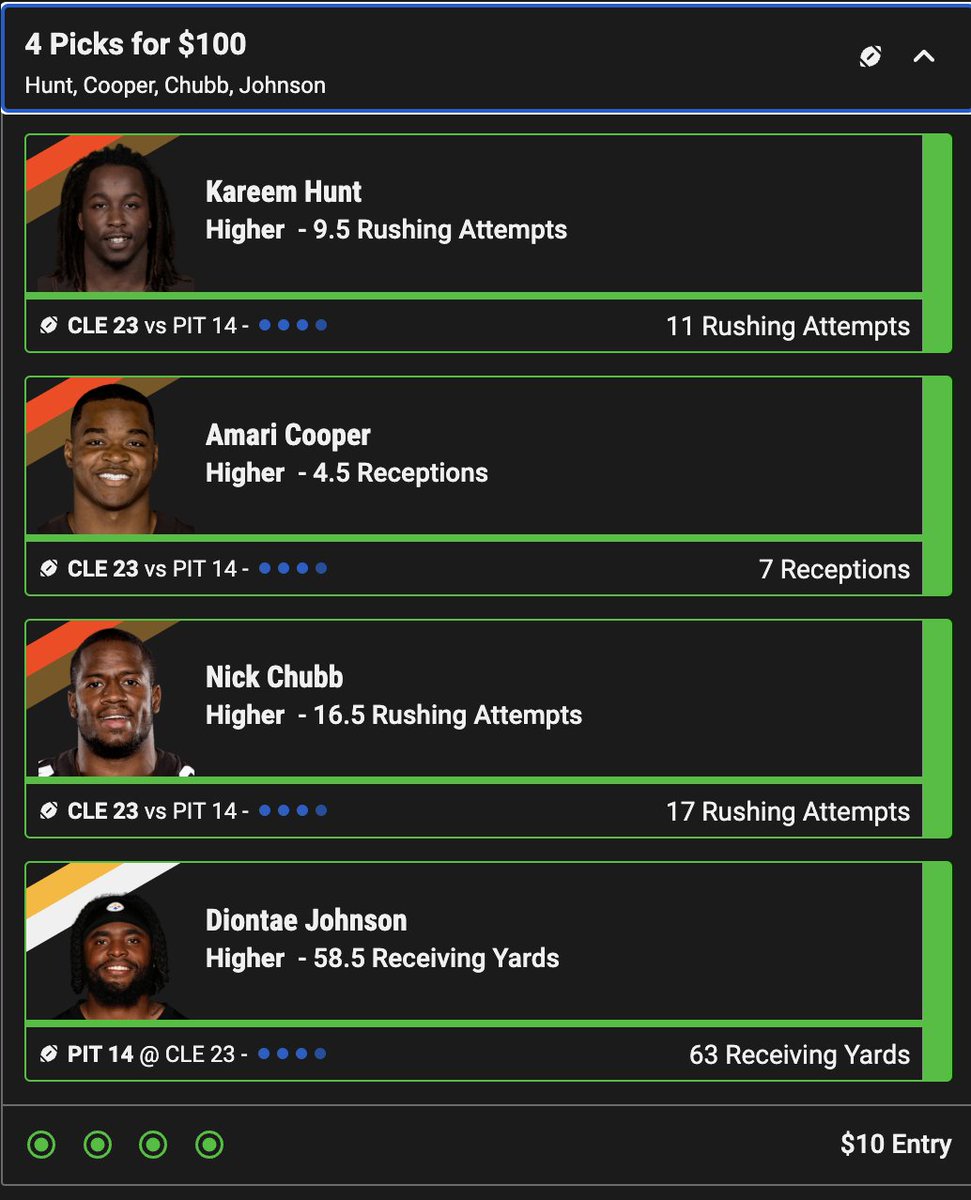 I’m convinced that 75% of ALL ANNOUNCERS have no clue what the word “analytics” means https://t.co/sz1aTSyoeS
View on Twitter

Looking forward to the FDA's guidance tomorrow to not cook my pork in Pepto Bismol.
View on Twitter